I'm a D&D regular, mostly DM with +2 years of experience looking for some variation. Which is why I stumbled upon Blades in the Dark. I'd love to DM some sessions for interested players, we're all new to the system so we will learn together! We'll be a group of 4-5 players. In the current situation it'll be online, but I'd be very open to meet up once everything has calmed down.

It's very easy to learn, less numbers-heavy compared to D&D, more narrative-focused and features some very interesting and unique mechanics! You'll join a freshly formed thieves gang to hunt for treasure in the dark industrial city Doskvol, a place reminiscent of Dishonored (if you've ever played the game

THE GAME
Blades in the Dark is a game about a group of daring scoundrels building a criminal enterprise on the haunted streets of an industrial-fantasy city. There are heists, chases, escapes, dangerous bargains, bloody skirmishes, deceptions, betrayals, victories, and deaths. We play to find out if the fledgling crew can thrive amidst the teeming threats of rival gangs, powerful noble families, vengeful ghosts, the Bluecoats of the City Watch, and the siren song of the scoundrels’ own vices.

THE SETTING
The game takes place in the cold, foggy city of Doskvol (aka Duskwall or “the Dusk”). It’s industrial in its development. Imagine a world like ours during the second industrial revolution of the 1870s—there are trains, steam-boats, printing presses, simple electrical technology, carriages, and the black smog of chimney smoke everywhere. Doskvol is something like a mashup of Venice, London, and Prague. It’s crowded with row-houses, twisting streets, and criss-crossed with hundreds of little waterways and bridges.

The city is also a fantasy. The world is in perpetual darkness and haunted by ghosts—a result of the cataclysm that shattered the sun and broke the Gates of Death a thousand years ago. The cities of the empire are each encircled by crackling lightning towers to keep out the vengeful spirits and twisted horrors of the deathlands. To power these massive barriers, the titanic metal ships of the leviathan hunters are sent out from Doskvol to extract electroplasmic blood from massive demonic terrors upon the ink-dark Void Sea. You’re in a haunted Victorian-era city trapped inside a wall of lightning powered by demon blood. 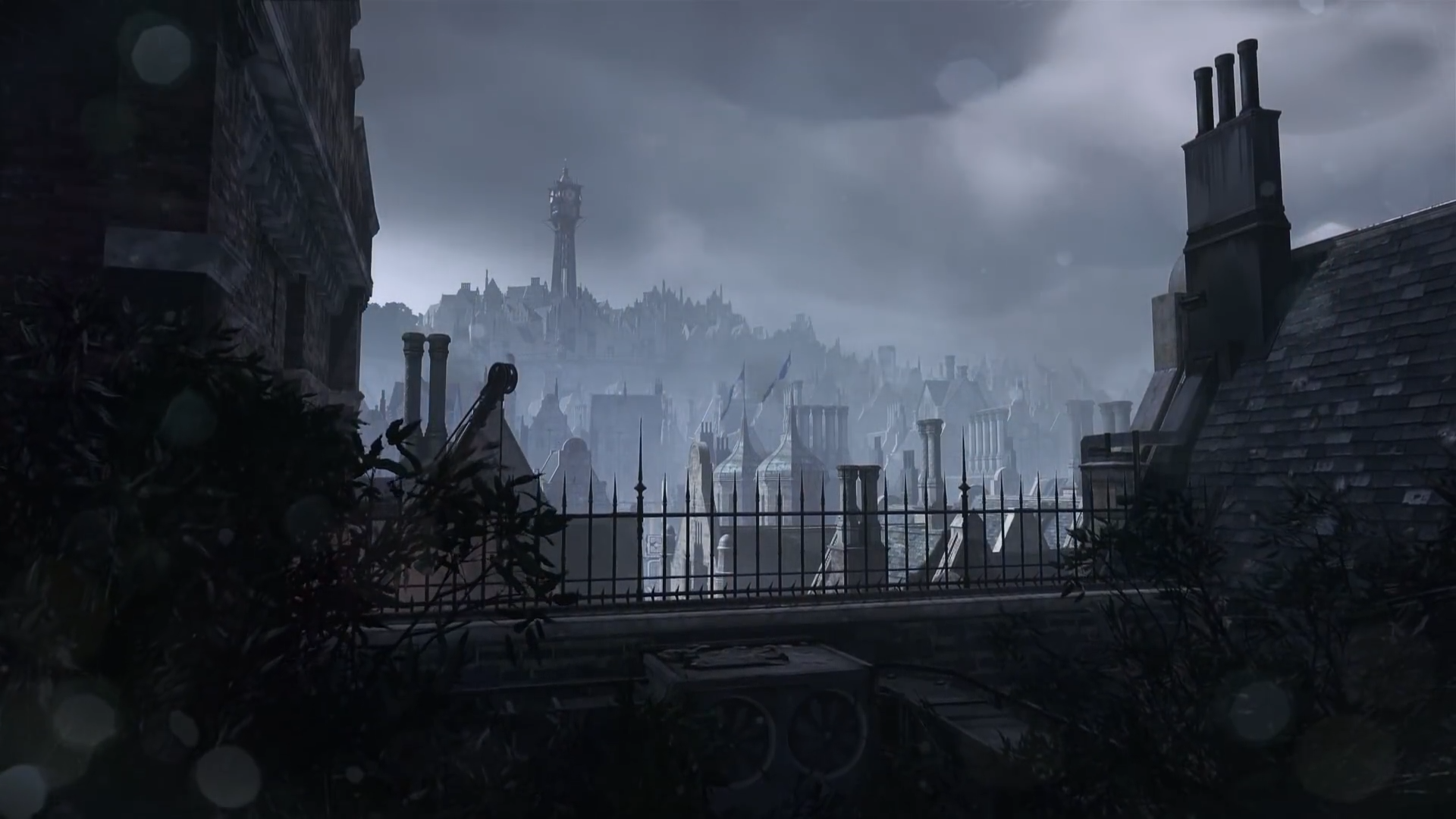 Re: [Blades in the Dark] Looking for 1-2 players

my boyfriend and I really enjoy PbtA systems and would love to try out Blades in the Dark. So, if you're still looking for players, we would be happy to get to know you!